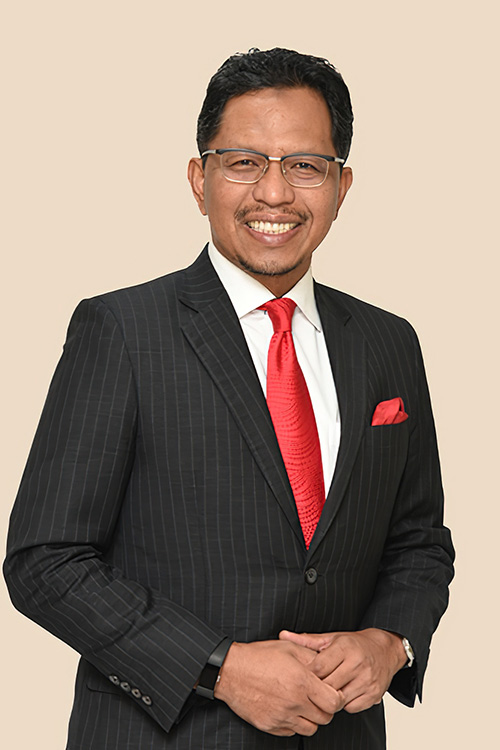 Zaini Ujang (Dato’ Seri Dr. Ir.) is the Secretary General of Environment
and Water since March 2020.

Prior to his current assignment, he was secretary general for various
ministries or higher education, energy, green technology and water. He
was appointed professor in environmental engineering in 2002, and
became Vice- Chancellor of Universiti Teknologi Malaysia (2008-2013).

He has published more than 300 articles and wrote 46 books. He was
the first recipient of the prestigious Merdeka Award (scholastic
achievement) in 2009. 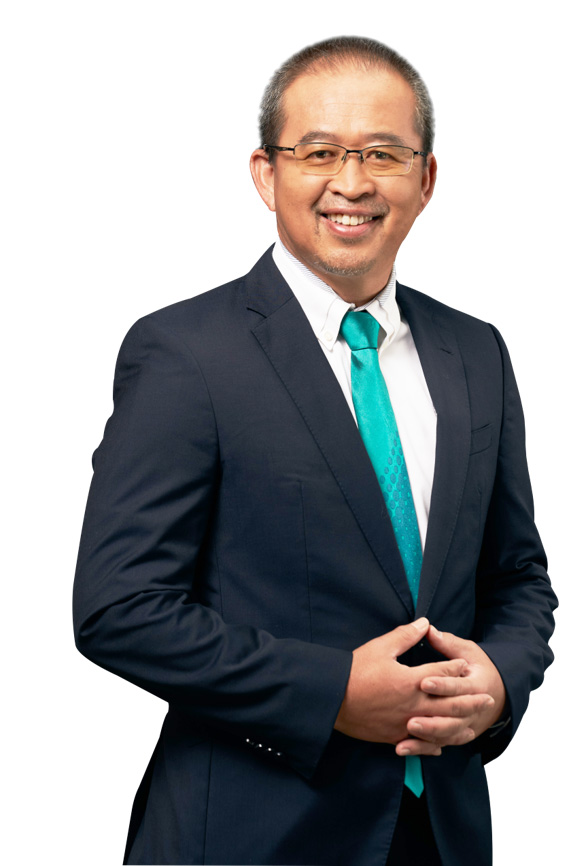 With over 35 years in the company, Kamal has played many technical and leadership roles in various PETRONAS businesses. He has held numerous portfolios such as MD/CEO of PETRONAS Penapisan (Melaka) Sdn. Bhd. for three years; Senior General Manager (SGM) of Plant Operations Division (POD), PETRONAS Gas Berhad (PGB) in October 2005; SGM of Development, PETRONAS Carigali Sdn. Bhd. (PCSB) in March 2009; Head (Project Management & Delivery), PD&T in September 2010 and Head (Refinery) Engen in 2011. Prior to his current appointment, he was the Vice President of Gas and Power, Gas & New Energy (GNE) Business since April 2019 and Managing Director/Chief Executive Officer (MD/CEO) of PETRONAS Gas Bhd since June 2017.

One of his career highlights was during his tenure in South Africa, where he successfully led the transformation of Engen’s refinery operations to world class reliability performance. Kamal led the smooth transition of Melaka Refinery from a joint venture to an entity wholly owned by PETRONAS, achieving synergy value by running the refinery full value chain as a single entity. When in PGB, he also led the successful implementation of Third Parties Access in 2018, realising the Gas Market Liberalisation vision under the 10th Malaysian Plan.

As a council member of the Malaysia Gas Association (MGA), Kamal plays an active role in the gas industry. He has participated as a speaker or panelist in industry conferences such as at Malaysian Gas Symposium, International Gas Union Diplomatic Gas Forum and Asian Refining Technology Conference. His exemplary leadership in Health, Safety & Environment (HSE) was recognised when he was awarded CEO of the Year 2019 by National Council for Occupational Safety and Health, an organisation under the Ministry of Human Resource of Malaysia.

Apart from growing the business, Kamal is passionate in growing talents. Being a people-oriented leader, he always looks for opportunities to engage with his staff, business partners and key stakeholders like the government authorities in informal or casual setting apart from the formal ones. Due to his humble nature, he has strong relationships with his team, thus he is able to push boundaries and drive business agendas through them. With his enterprise mindset, he continuously looks for ways to further contribute to PETRONAS beyond his portfolio. As a strong advocate of diversity and inclusion, he sees differing views positively as it can converge into a best decision for the business and stakeholders. 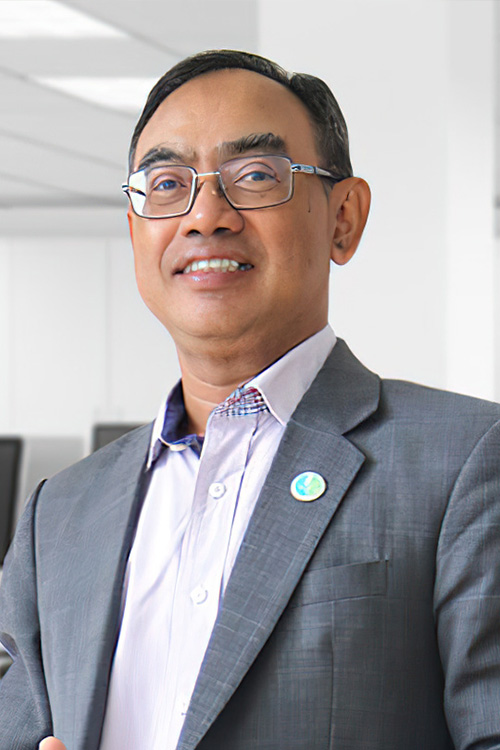 Dato’ Dr. Mohd Nazlee has over 30 years of diverse industry background in strategy, biotechnology and life sciences which including 15 years of executive management experience. He possesses strong expertise in both technical and business aspects in these areas. With the recognition of his wide industrial leadership, he played a pivotal role in the formulation of Malaysia’s National Biotechnology Policy in 2005. Using his exceptional expertise and network, he provided consultation to various organisations and small medium enterprises within the industry.

Dato’ Dr. Mohd Nazlee served as a CEO of Bioeconomy Corporation (previously known as BiotechCorp) from 2011-2016. He played a leadership role in the rebranding and repositioning of the company to facilitate the nation’s trajectory into the World Bio-economy arena. He was also invited to serve on the Global Bio-economy Council in Berlin from 2015-2017.

Dato’ Dr. Mohd Nazlee has a wealth of experience encompassing marketing and technical portfolio with multinational companies such as Amersham Biosciences, Sartorius and B. Braun Biotech. In addition, he invented the “External Spinfilter” now marketed by Sartorius BBI Systems (Patent No. PI9701436MY-131798-A).

He has assumed leadership roles and also served on the boards of MAGIC, FRIM, NIBM, Bioeconomy Corporation (previously known as Biotech Corporation). 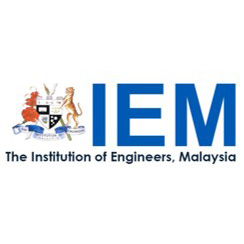 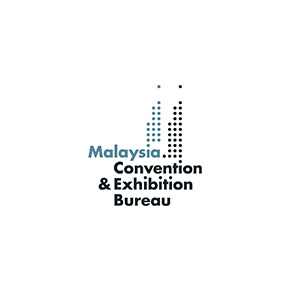 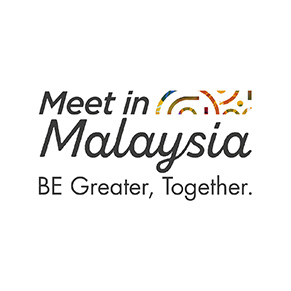 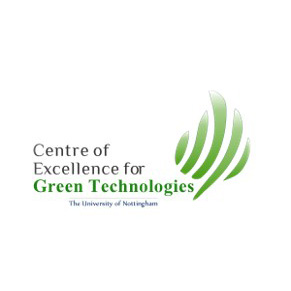 The Institution of Engineers, Malaysia